Our team of commercial real estate industry experts are deeply passionate about building powerful computation and data analysis tools that are easy-to-use and accessible 24/7 through the cloud.

We are committed to helping our customers make better informed decisions about the profitability of the properties they are underwriting in their portfolios.

Focus on the User

Assess+RE is intuitively designed for anyone to use and understand, requiring virtually no training. Our platform was built to make the complex, simple.

We are always listening to what our users need so we can build the best quantitative features to help them better understand the economics behind every transaction. 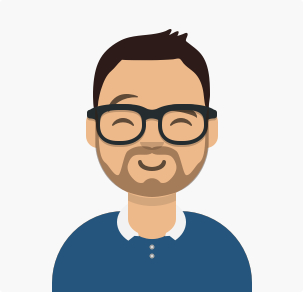 Min is responsible for steering the ship, product development, domain knowledge, all things finance, and most other things the team doesn’t do.

Min had been a professor teaching financial modeling and real estate at Columbia University. He previously worked for and advised leading institutional real estate investment, private equity, and development firms. 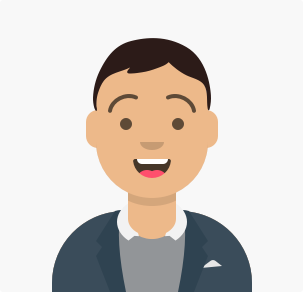 Ken is responsible for the company’s legal matters, with particular focus on preparing the company for growth.

In his free time, Ken enjoys cooking with his family. 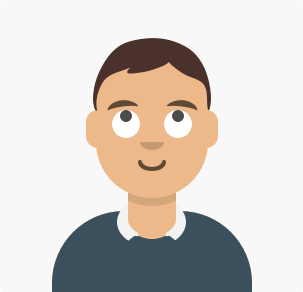 Before joining Assess Alex was an astronomer studying how the planets and asteroids in our Solar System formed.

Alex enjoys computer games, RPGs, and keeping up with the news. 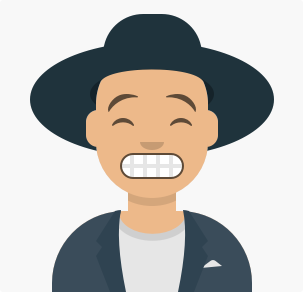 John manages the product development pipeline at Assess, is a voice for our users, as well as the eyes and ears for our engineering team.

His previous work includes design and fabrication at an architecture firm in the Pacific NW and studying architecture and real estate development at Columbia University.

John loves to tinker, whether it’s with computer hardware (he loves keyboards, ask him about it), games, or musical instruments. 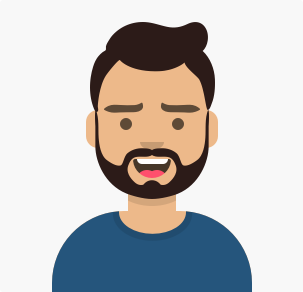 Before joining Assess, Miguel worked on real estate development projects in New York and Miami. He got his Masters of Architecture and Masters of Real Estate Development from Columbia University. 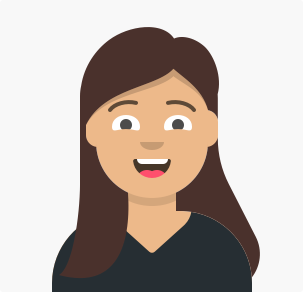 In her free time, Wanda researches health, nutrition, new technologies and the next destination for her international travels. 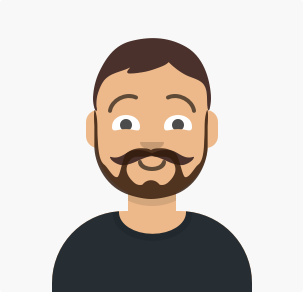 Chris manages the team that works with frontend and backend technology to make Assess awesome and easy to use.

Before joining Assess, Chris worked as a Software Engineer for companies in California and Texas, spanning industries from Health & Beauty to Entertainment. 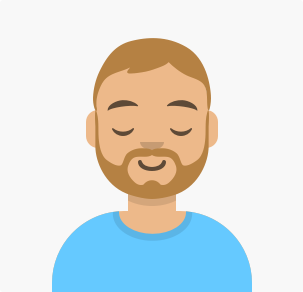 Gray works on developing, maintaining, and testing the technology at Assess+RE.

Before joining Assess Gray worked as a Software Engineer in the financial services and consumer electronics industries. 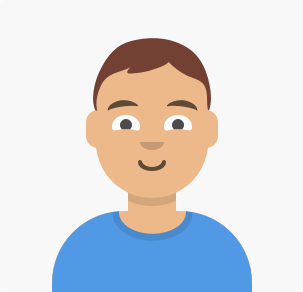 Howard finishes out features in the frontend and fills in any cracks to make sure Assess works the way you want it to.

Before joining Assess, Howard was a software test engineer, a soccer coach, and saved lives as a unit coordinator in an emergency department.

Howard is an avid soccer fan who has traveled the world coaching, playing, and taking in games. He has recently become a runner and is training to run the 2018 NYC Marathon.

A renowned educator in real estate finance and financial modeling, Josh has taught virtually the entire industry how to use the tools of the trade, through graduate programs at Columbia University, Northwestern University, New York University, and Georgetown University. In addition to teaching, Josh is currently a principal at both Kahr Real Estate and Metropolitan America.

Currently Adjunct professor and Director of York University’s new Master in Real Estate and Infrastructure program in Toronto, he’s considered a trusted mentor by many prominent real estate industry veterans. Andre previously managed the real estate portfolio of Prudential’s Canadian arm and serves or has served on the boards of eight different institutional real estate organizations over his 40-year career.

Mr. Ranieri serves as Chairman and President of Ranieri & Co., Inc., an advisor and manager of private investments, and he is founder and Chairman of Ranieri Partners Management LLC, and its investment management companies focused on financial service opportunities. He previously was the prime originator and founder of Hyperion Partners.

Prior to his role at JLL, Stephen was Vice Chairman at Cushman & Wakefield where he received numerous awards for production and origination. Earlier, he was Partner at Massey Knakal Realty Services, which was acquired by C&W in 2014. As a thought leader in New York City real estate, Stephen is often quoted in publications such as Commercial Observer, Wall Street Journal, The Real Deal, Bisnow and GlobeSt.